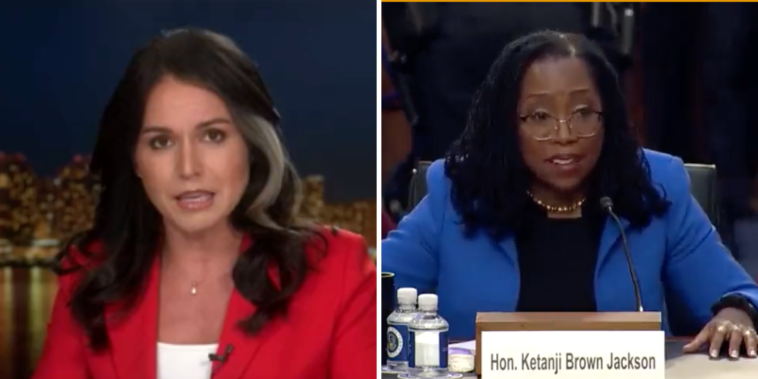 Tulsi Gabbard responded to testimony given by Biden’s Supreme Court nominee Judge Ketanji Brown Jackson, saying that her refusal to define the word woman disqualifies her to serve on the nation’s highest bench.

“In order to have a Supreme Court committed to protecting the rights of all Americans, including women, every justice needs to understand there is such a thing as a woman, as distinct from a man,” the former congresswoman from Hawaii wrote.

“Yet when asked to define the word ‘woman,’ Supreme Court nominee Judge Ketanji Brown Jackson said, ‘I don’t know.’  The hypocrisy and absurdity of this is that she was nominated by President Biden in large part because she is a woman.”

Biden promised to nominate a black woman to the Supreme Court, and he has in nominating Jackson. Yet, when Jackson was asked by Senator Marsha Blackburn on Tuesday during the second day of confirmation hearings what a woman is, Jackson said she could not “provide a definition.” 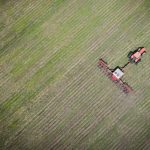 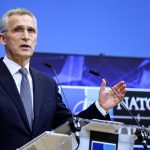