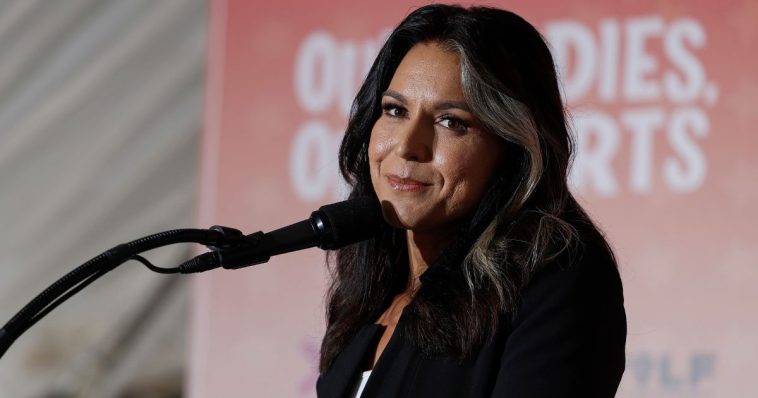 According to the Los Angeles Times, Gabbard has reportedly inked a paid contributor deal with Fox News. The report said Gabbard officially joined the cable news powerhouse on Monday.

Fox News viewers have seen Gabbard in increased frequency over the past several weeks. On Monday night, she filled in for the network’s highest-rated host, Tucker Carlson, on its flagship primetime show, “Tucker Carlson Tonight.”

The former congresswoman touted her guest-hosting gig to her Twitter followers on Monday, though she didn’t reveal at the time that she had signed a deal with the network just hours before.

“Aloha friends, just finished a workout, my legs are a little wobbly, but I wanted to let you know I’m going to be guest-hosting for ‘Tucker Carlson Tonight,’ this evening. Tune in, we will be live at 8:00 p.m. Eastern,” Gabbard said in a Twitter video.

Mediaite reported it was the second time she was asked to host Carlson’s show. 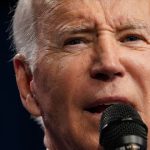 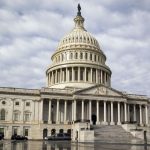