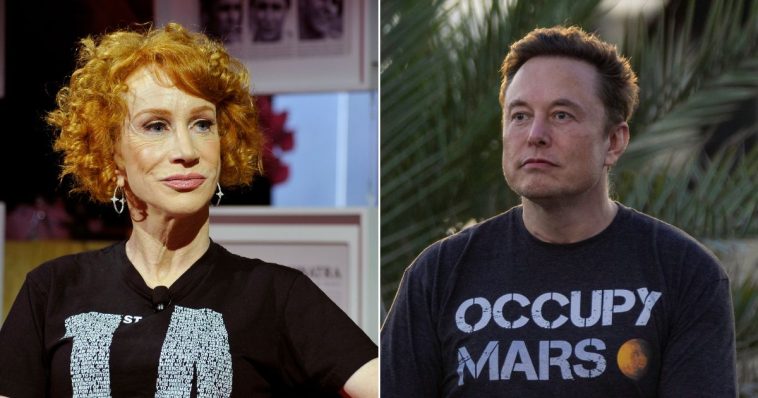 A left-wing comedian who decided to challenge a new Twitter moderation rule enacted by Elon Musk quickly paid the price.

Kathy Griffin was suspended from the social media platform on Sunday after impersonating Musk himself.

Griffin decided to impersonate Musk as a direct challenge to Twitter’s new owner. Musk had declared that impersonating a public figure would merit a permanent suspension in a previous Sunday tweet.

Impersonation has been against Twitter’s rules since the platform’s inception, but policies against the practice were previously seldom enforced.

Griffin responded by changing the display name of her Twitter account to “Elon Musk,” according to NBC News. 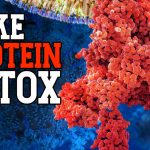 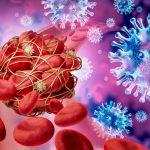