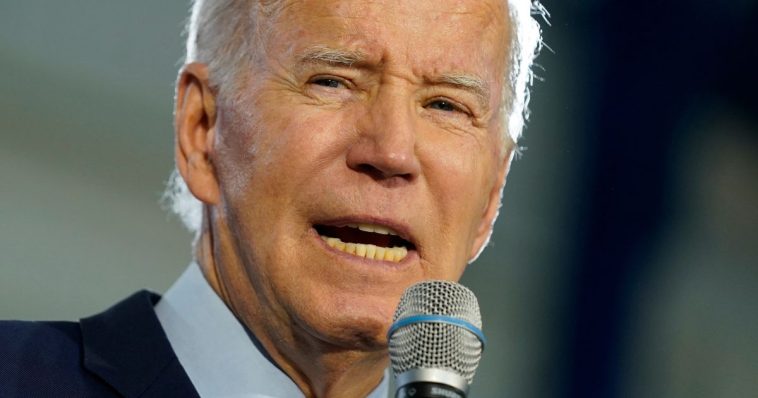 It’s not a great day for President Joe Biden when he gives a series of speeches in Florida and Twitter is split between concerns about his latest gaffe and worries about strange marks on his hand.

The headlines the White House was hoping to get from Tuesday’s trip to the Sunshine State, where Biden was trying to give a boost to lagging Democratic gubernatorial candidate Charlie Crist and senatorial candidate Val Demings, was that the GOP had spiraled out of control and was in the hands of extremists.

“This ain’t your father’s Republican Party,” he told the audience in Fort Lauderdale. “This is a different deal right now.”

In Golden Beach, Florida, he tried to rip into Republicans for not being apologetic enough about the attack on Paul Pelosi. House Speaker Nancy Pelosi’s husband was assaulted with a hammer at the couple’s San Francisco home on Friday, allegedly by a nudist activist from Berkeley with a proclivity for conspiracy theories and who struggled with drug and mental health issues.

“Look at the response of Republicans, making jokes about it,” the president said, according to The Hill. “These guys are extremely extreme.”

Biden’s health, however, became an issue after the Florida trip — first because of a gaffe in Fort Lauderdale where he confused Ukraine with Iraq and then claimed his son Beau died there. (Beau Biden, who served in Iraq, died in Maryland of brain cancer in 2015.) 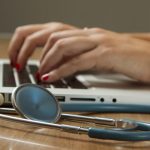 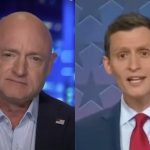