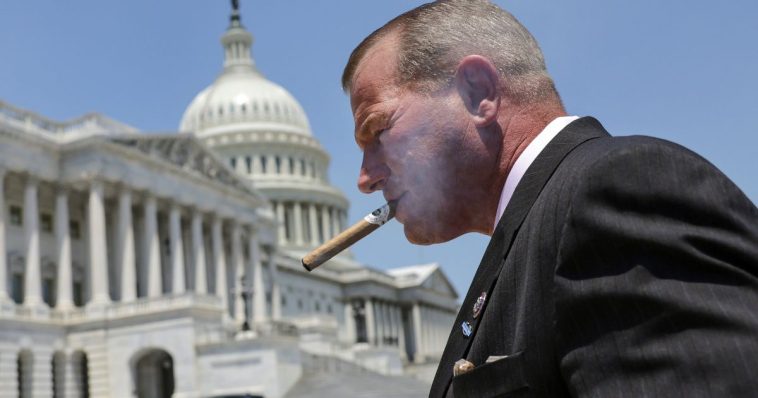 Elon Musk’s release of information detailing how Twitter suppressed speech during the 2020 presidential election is only the beginning of the story, according to one Texas congressman.

Earlier Friday, journalist Matt Taibbi released internal Twitter communications that showed Twitter employees took down tweets at the behest of the Biden campaign and the Trump White House. Taibbi noted that because the Twitter staff was overwhelmingly liberal, there were “more channels” to censor speech available to the left.

As Nehls promised an investigation, others noted that the liberal media was ignoring the release of the “Twitter Files.” 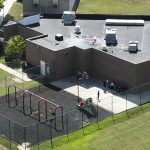 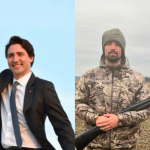