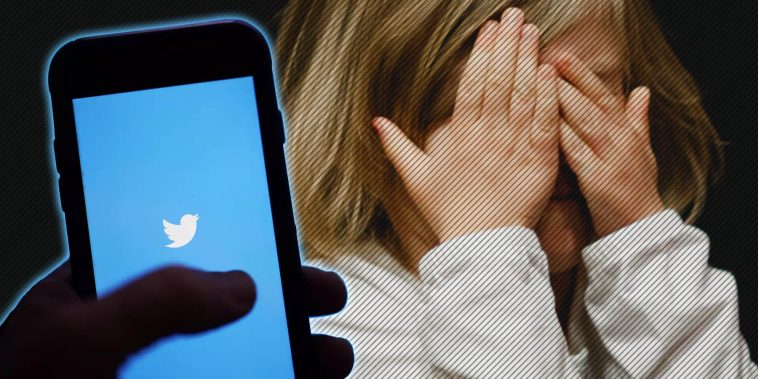 The Verge obtained 58 pages of internal documents and interviewed current and former staffers who say that Twitter’s executives know about the problem, but the company has repeatedly failed to act.

Last year, Twitter executives thought they could cash in on monetizing the adult content that was already allowed on the platform. Twitter executives created a task force they called the “Red Team” for a new project they named, ACM: Adult Content Monetization. Over the past two years, Twitter was very serious about exploring an OnlyFans-like service for its users. The problem, the Red Team discovered that ultimately derailed the project: their inability to police the abundance of child pornography on Twitter.

“Twitter cannot accurately detect child sexual exploitation and non-consensual nudity at scale,” the Red Team concluded in April 2022, according to documents obtained by the Verge. The team found that the company lacked tools to verify that creators and consumers of adult content were of legal age. The team also predicted that launching ACM would worsen the existing child sexual exploitation material problem, because creators would be able to hide their content behind a paywall.

The Verge’s investigation found that Twitter executives were made aware 15 months earlier that they lacked adequate tools for detecting child sexual exploitation (CSE) and were implored to add more resources to fix it. 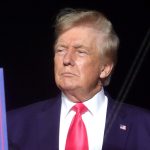 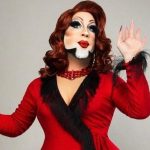