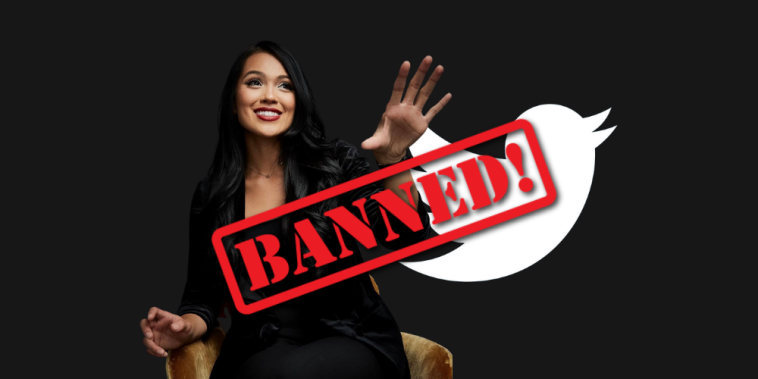 Independent journalist Savanah Hernandez has been banned from Twitter. Again. This time, her account @AnonNews14 was taken down without warning after she shared a video of interviews she did with attendees at the Washington, DC Pride March, asking them about their gender identities and sexual preferences.

The first time Hernandez was banned in November of 2020 was for ban evasion, shortly after sharing footage of the National Anthem being sang at the Million MAGA March in DC. The video was retweeted by President Donald Trump and received national attention.

Hernandez had no prior suspensions, and no accounts other than @Sav_Says. The same day Hernandez was banned, another account that was retweeted by President Trump, “Stonewall Jackson,” was also banned. 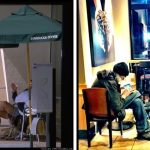 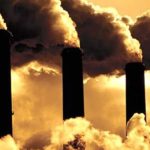