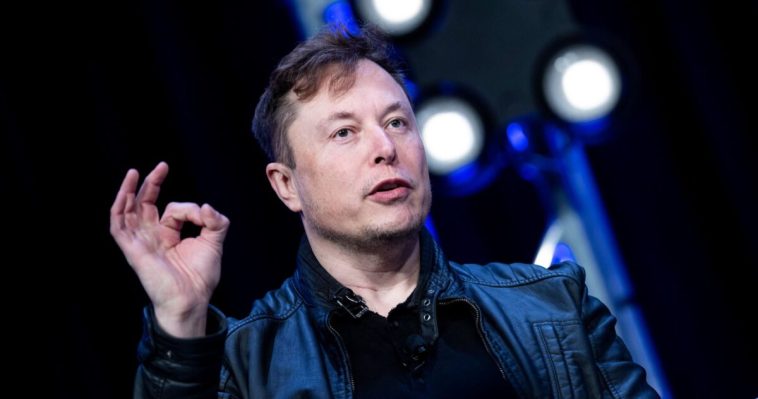 Twitter’s owner Elon Musk announced on Saturday night that former President Donald Trump will be reinstated on the social media platform as per the results of a Twitter-wide poll of public preference on the matter.

“The people have spoken. Trump will be reinstated. Vox Populi, Vox Dei,” Musk said in a post linking to the polling decision, using a Latin phrase meaning “the voice of the people, the voice of God.”

The poll was open for 24 hours.

With 15,085,458 votes tallied, the poll showed that 51.8 percent of users who engaged wanted Trump to be allowed to post on Twitter, while a minority 48.2 percent wanted the former president to remain banned from the platform. 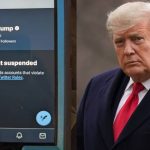 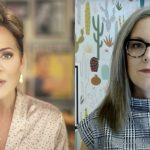