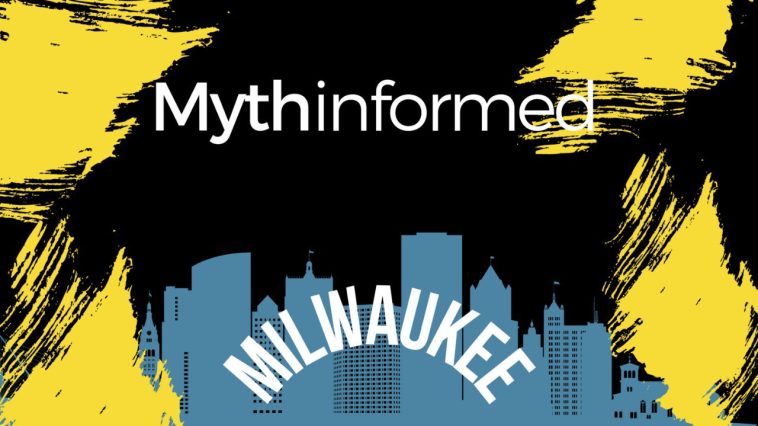 Popular account @MythinformedMKE was suspended from Twitter after the mother of a “trans child” complained about a video the group posted to their feed. The objection to the man-on-the-street style video was that the man referenced Desmond is Amazing, a biological boy who has been socially transitioned and performs as a drag queen. Desmond was vaulted to fame when video emerged of him performing in drag with and for adults.

It was at the beginning of the clip that an image of Desmond is Amazing was shown, when the man-on-the-street overlaid a news article and a photo of Desmond prior to showing the interviews. The clip that was disputed was only on screen for about three seconds. That image was from a news article, was not particularly or apparently proprietary to person whose image was represented.

In response to the video, the mother of Desmond is Amazing claimed that there was a copyright violation in posting the video, and that violation was that an image of her child was shown. In recent Twitter policy, a new guideline was revealed in which a person has ownership of their image, regardless of copyright, and can request that an image be removed. 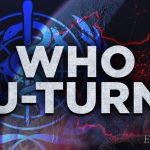 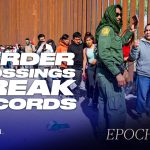