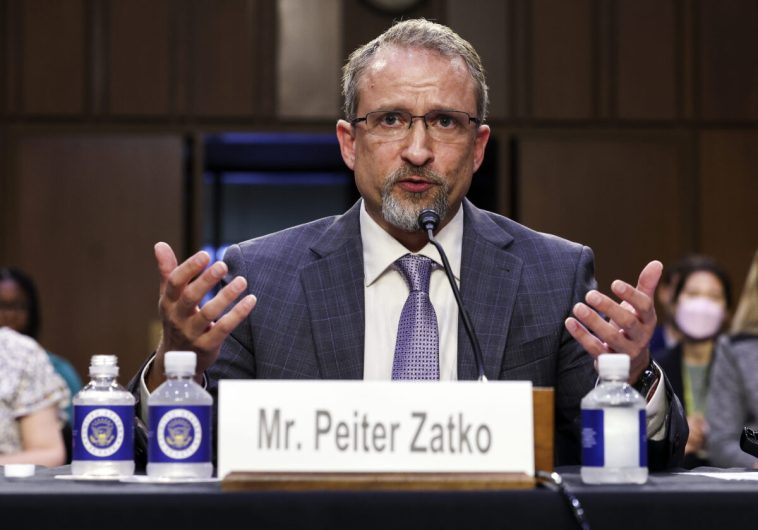 The former head of security at Twitter was told earlier this year by the U.S. government that there was at least one agent of China’s top intelligence agency, the Ministry of State Security (MSS), working as an employee at the company.

This was one of the revelations made by Peiter “Mudge” Zatko, a whistleblower who served as Twitter’s head of security for about 14 months before being fired earlier this year, during testimony before a Senate Judiciary Committee hearing on Sept. 13.

Ranking Member Sen. Chuck Grassley (R-Iowa) asked Zatko: “In your disclosure, you mentioned that the FBI notified Twitter that one of their employees was suspected of being a Chinese foreign asset. Were you and others at Twitter at all surprised by that?” 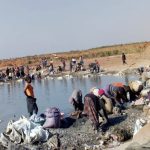 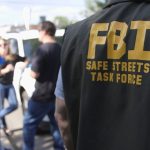