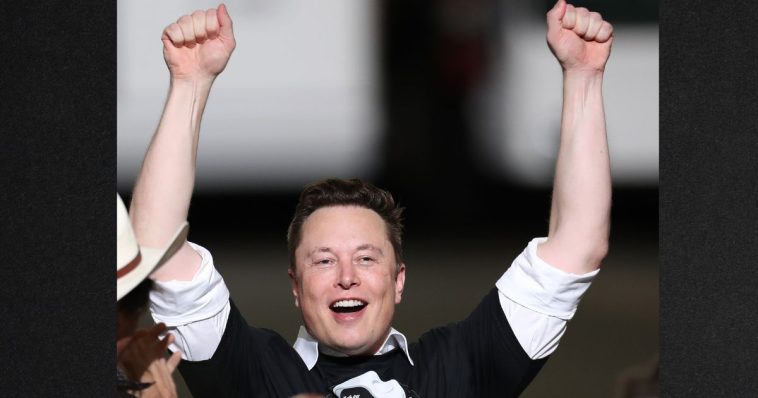 In a Twitter Spaces conversation, Musk said Apple had “fully resumed” its advertising, according to Bloomberg.

Bloomberg said those were the only references Musk made to Apple during the two-hour event, in which Musk chatted with about 90,000 people.

A second major advertiser may also be ready to resume its advertising on Twitter.

Zoe Schiffer, editor at Platform, tweeted that Amazon will be returning to Twitter full throttle. 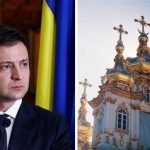 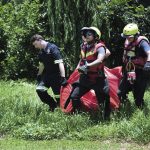