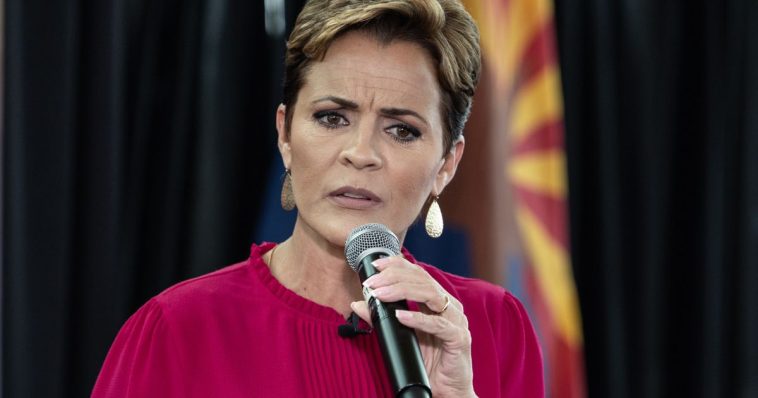 Two counties in Arizona are withholding certification of the 2022 election.

The move by one of them — Mohave County — is admittedly just to make a statement regarding apparent irregularities in voting in Maricopa County, according to the Associated Press.

The other withholding certification is Cochise County, where a pair of Republican county supervisors said there was not proper certification of machines that count votes, according to The Daily Wire.

Both counties, Mohave in the northwest, and Cochise in the southeast, are controlled by Republicans.

At stake is the determination of the races for governor and attorney general.

On Saturday, the office of state Attorney General Mark Brnovich, a Republican, ordered an account by Maricopa County officials about their handling of the Nov. 8 election. 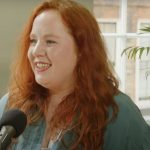 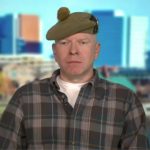