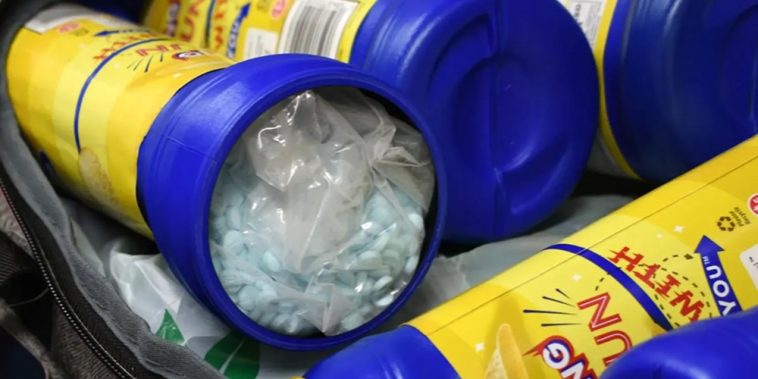 Juan E. Hernandez-Hernandez and Alejandro Macias-Velazquez were arrested in July after a massive investigation into the transnational criminal enterprise. The group allegedly imports bulk quantities of fentanyl pills into Whatcom County, the Whatcom County Sheriff’s Office said in a statement.

The two suspects were arrested after Homeland Security Investigations agents working with the Whatcom County Sheriff’s Office received information that Hernandez-Hernandez had arranged for the delivery of about 91,000 pills in Bellingham, according to court records.

HSI agents investigated the lead and observed Macias-Velazquez arrive at a parking lot in Bellingham to deliver a duffle bag, which was later determined to be filled with around 10 kilograms of fentanyl concealed within cardboard boxes and potato chip containers, according to HSI.

Both men were then arrested. 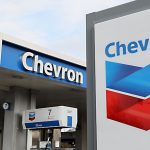 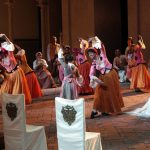