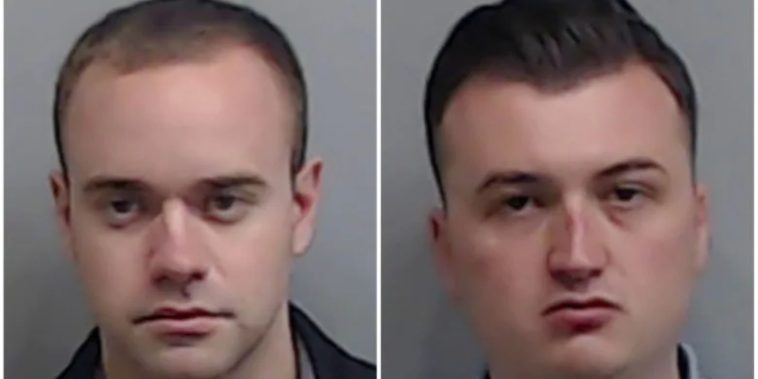 Two Atlanta police officers were found to have acted reasonably during a 2020 encounter that ended with the shooting death of 27-year-old Rayshard Brooks, a specially-appointed prosecutor said on Tuesday.

The two officers, Garrett Rolfe and Devin Brosnan, will not face charges due to the “dynamic situation” that was “quickly evolving,” Pete Skandalakis, executive director of the Prosecuting Attorneys’ Council of Georgia said.

“Given the quickly changing circumstances, was it objectively reasonable that he used deadly force? And we conclude it was,” Skandalakis said, according to local news.

The shooting took place just three weeks after the death of George Floyd in Minneapolis, causing racial tensions to increase as Brooks was black and the officers were white.

Skandalakis said that he believes race did not play a role in this instance, saying “this isn’t one of those cases. This is a case in which the officers were willing to give Mr. Brooks every benefit of the doubt and, you know, unfortunately, by his actions, this is what happened.” 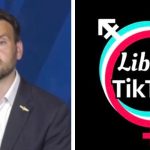 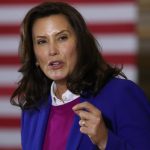