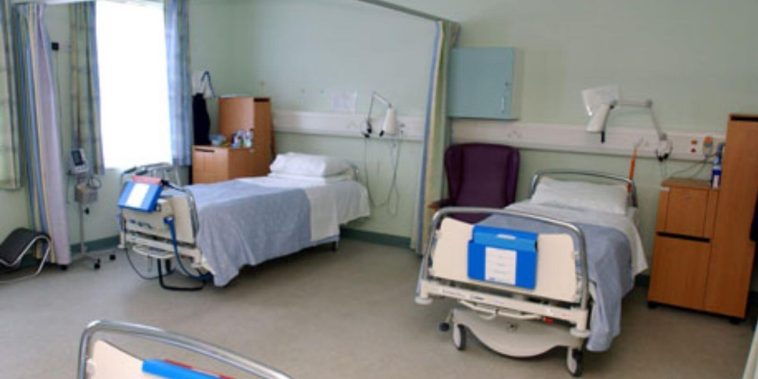 It has been reported that staff from an unnamed UK hospital told local police last year that a sexual assault they were investigating “could not have happened” because patients are placed on “single-sex wards,” per the guidelines of the National Health Service.

The alleged attacker was a biological male who self-identifies as a woman, and was therefore counted to be of the same sex as the woman whom the biological male is alleged to have raped.

“They forgot that there was CCTV, nurses and observers,” noted Baroness Nicholson of Winterbourne, a Conservative MP, during a parliamentary debate in the House of Lords on the issue of the same-sex wards which are standard in that area.

According to UK paper The Times, “under an NHS policy patients are placed on single-sex wards according to the gender they identify with.”

Staff told police a year ago that there were “no males” present on the ward at the time of the attack, and as a result, the rape could not have occurred. Staff failed to disclose that there was a trans woman on the ward who was still biologically functioning as a male, The Times reported. 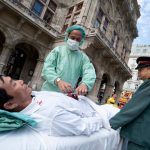 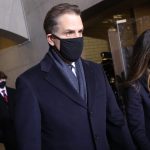