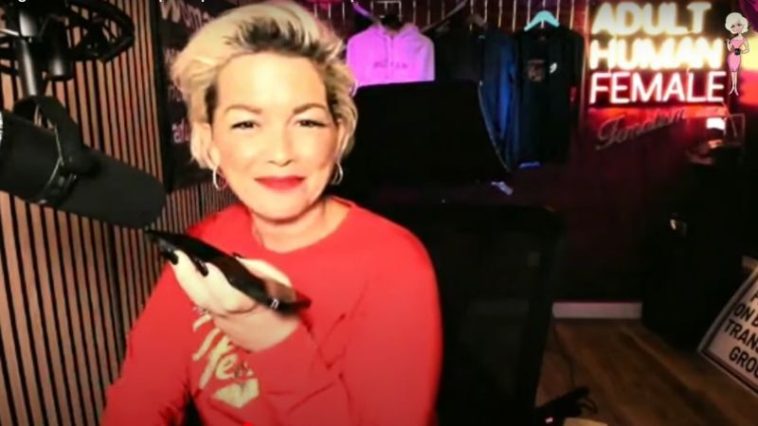 Police in England are threatening to arrest women’s rights campaigner Kellie-Jay Keen for an alleged “hate crime” committed at a Let Women Speak rally in Brighton in August.

In a phone call Monday, which Keen shared on her YouTube channel, the Standing for Women founder was informed by police that her supposed crime was “using words or behavior to stir up hatred on the grounds of sexual orientation.”

Keen was then informed that if she does not present to the police station for a “voluntary” interview, she will be arrested. Keen has since said in a statement that she has no intention of accepting the invitation.

The Let Women Speak rally in Brighton earlier this summer was met with an angry mob of trans rights activists, clad in the standard black attire with matching face coverings, who hurled abuse at the ordinary women who had assembled to speak about the impact of gender identity ideology on their lives. There were violent clashes and two trans activists were arrested.

Keen asked the officer if the police had actually found evidence that such a hate crime had been committed, and the officer responded “that’s why we’re inviting you in.” 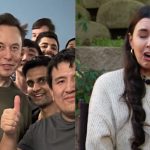 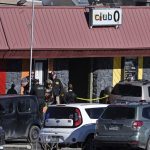