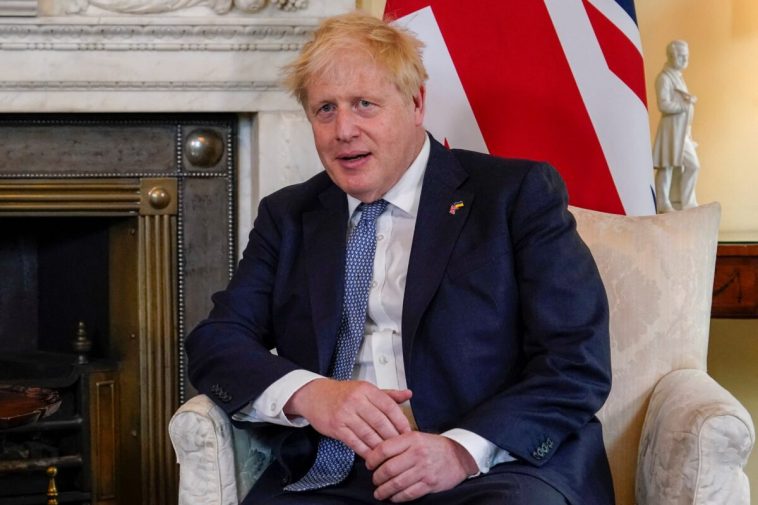 British Prime Minister Boris Johnson has survived a vote of no confidence within the ruling Conservative Party, with 211 MPs backing him and 148 wanting him to step down.

If more than half of the party MPs had voted against him, he would have been forced to step down as party leader, and thus to also step down as prime minister.

The prime minister was forced to face the vote of confidence after 54 Tory MPs submitted letters to Sir Graham Brady, chairman of the 1922 Committee, which represents backbench MPs, saying they no longer had confidence in Johnson, 57.

That followed the May 25 publication of civil servant Sue Gray’s report into partygate and the remarks by the prime minister’s ethics adviser Lord Geidt that Johnson may have breached the ministerial code by attending parties during the pandemic. 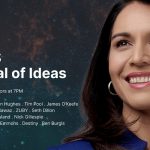 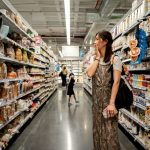