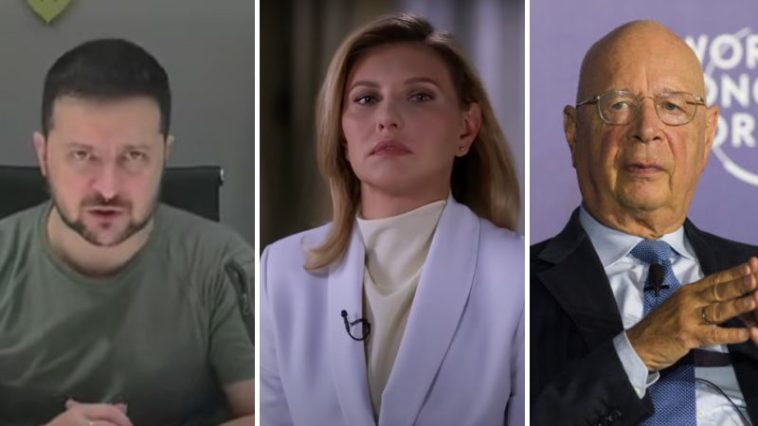 On Monday, the World Economic Forum announced that the First Lady of Ukraine, Olena Zelenska, will attend the WEF’s annual summit in Davos, Switzerland.

According to Serbian news outlet Nulta Tacka, Ukrainian President Volodymyr Zelensky “decided to send his better half to the World Economic Forum” after saying he would attend either in person or via a video call in December.

The Daily Mail reports, Zelenska “is expected to make a speech on Tuesday while other Ukraine officials will speak on panels in the bid to forge greater unity at the summit where Russia’s oligarchs are conspicuously absent.”

In December, Zelensky signaled that Ukraine would participate in the WEF summit, which will occur January 16-20. The news came after it was revealed Zelensky was in talks with BlackRock CEO Larry Fink about rebuilding Ukraine in the wake of their war with Russia.

The New York Times reported that Zelensky planned on attending this year’s WEF summit, but was unsure about the method he would use to appear. 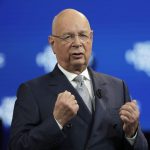 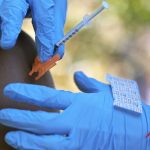