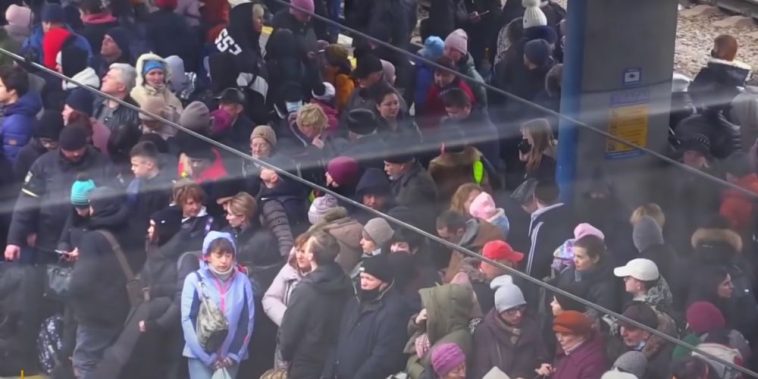 Women and children captured by Russians in Ukraine are being sold into sex slavery in the United Arab Emirates (UAE).

According to the Daily Mail, American officials confirmed that there are “lost” women and children that were targeted at either Polish refugee camps or taken from Ukraine directly to Russia where they are bartered into UAE servitude.

The revelation comes from a report titled “Modern Slavery In Dubai,” published by the Washington Institute For Defence And Security and the New York Center For Foreign Policy Affairs.

Florian Schmitz helped author the report and said, “Given the large-scale movement of vulnerable women and children from Ukraine into Russia since the beginning of the war, sometimes under duress, it seems highly likely that a number of them will end up being trafficked to the UAE and other countries.”

In August of last year, a similar situation occurred after America’s withdrawal in Afghanistan. Numerous incidents were reported at intake centers in the United Arab Emirates of young girls from Afghanistan being presented to officials as the “wives” of much older men. 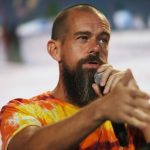 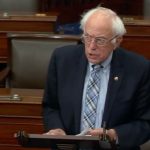