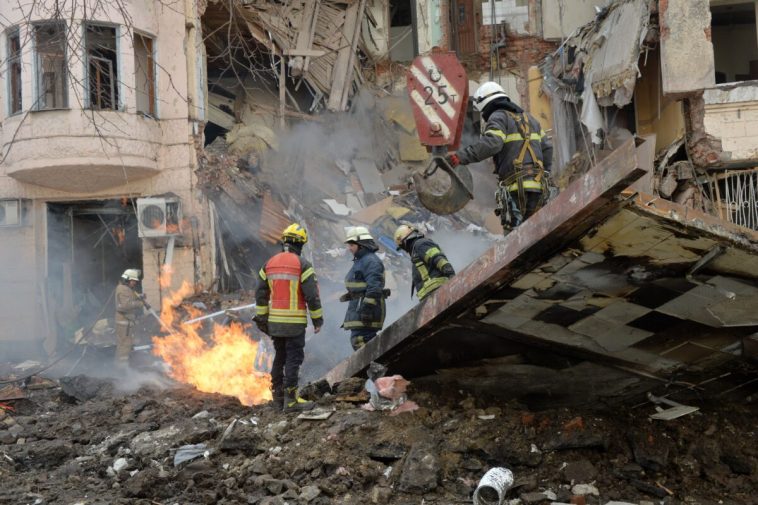 The Chinese regime sided with Russia in another U.N. vote on March 16, when the two nations dissented against a decision by the International Court of Justice (ICJ) ordering Moscow to “immediately suspend” its military operations in Ukraine.

Ukraine filed a suit against Russia at the ICJ, the highest legal body of the United Nations, on Feb. 26, arguing that Moscow had violated the 1948 Genocide Convention when it wrongfully justified its military actions as preventing genocide in Luhansk and Donetsk.

The court’s decision (pdf) ruled that Ukraine “has a plausible right not to be subjected to military operations by the Russian Federation for the purpose of preventing and punishing an alleged genocide in the territory of Ukraine.”