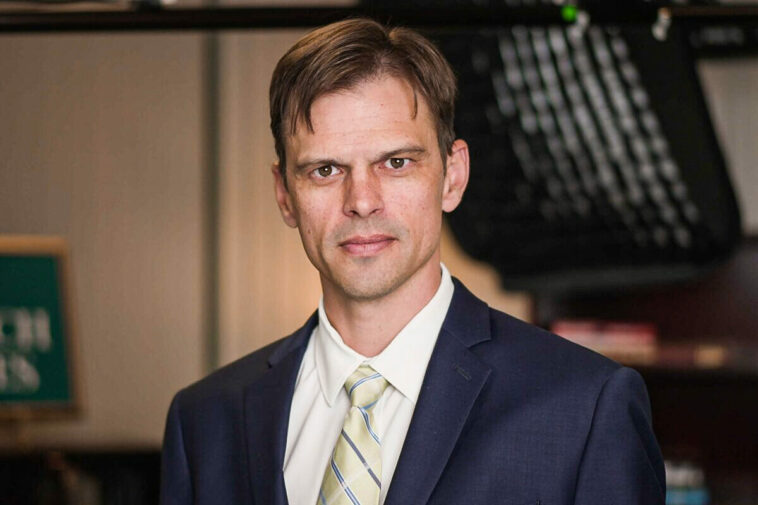 Dr. Aaron Kheriaty, the longtime professor of psychiatry at the University of California-Irvine School of Medicine who sued the university over its COVID-19 vaccine mandate because it made no exceptions for natural immunity, has been fired by the institution for refusing the vaccine.

In a blog post titled “Farewell, University of California,” Dr. Kheriaty said he received notice of what he called his “arbitrary and capricious” firing on Dec. 16. It was effective the same day. The termination ends his UCI medical teaching career and his longtime role as director of the Medical Ethics Program at UCI Health.

Kheriaty said he worked unpaid nights helping the UCI president’s office draft triage guidelines for scarce resources and vaccines during the pandemic. When N-95 masks were so scarce that hospitals kept them under lock and key, Kheriaty said he found a supply at a local construction company and provided them to doctors and nurses.

“Everyone at the university seemed to be a fan of my work, until suddenly they were not,” Kheriaty wrote. “Once I challenged one of their policies, I immediately became a ‘threat to the health and safety of the community.’ No amount of empirical evidence about natural immunity or vaccine safety and efficacy mattered at all.

“The University’s leadership was not interested in scientific debate or ethical deliberation,” Kheriaty wrote. “When I was placed on unpaid suspension, I was not permitted to use my paid time off—that is to say, I was ordered to stay off campus because I was not vaccinated, but I also could not take vacation at home because… I was not vaccinated.”

Kheriaty said the university tried to prevent him from doing any professional work while he was on unpaid suspension, in an effort to pressure him to resign from a job he held for 15 years. He said he was not allowed on campus except to move out of his office. Kheriaty was also restricted from making money off-campus. “It was dizzying and, at times, surreal,” he wrote.

The firing decision, he said, was not made by the psychiatry department but by the UCI president’s office. Asked by The Epoch Times for more information about Dr. Kheriaty’s firing, UCI spokesman Tom Vasich wrote, “UCI does not comment on personnel issues.” Kheriaty was on unpaid suspension after initially being placed on “investigatory leave.”

“Now it’s officially over,” Kheriaty wrote on his blog. “I do not regret my time at the university. Indeed, I will miss my colleagues, the residents, and the medical students. I will miss teaching and supervising and doing ethics consults on some of the most challenging cases in the hospital.”

Kheriaty sued the University of California Board of Regents in federal court on Aug. 18, alleging the university’s vaccine mandate violates the Equal Protection Clause of the 14th Amendment to the U.S. Constitution. In July 2020, Kheriaty contracted COVID-19, so he now has natural immunity that he argues is likely superior to protection from a vaccine. His lawsuit is working its way through U.S. District Court.

The U.S. District Court for the Central District of California refused Kheriaty’s motion for a preliminary injunction against the vaccine mandate. In his lawsuit, he highlighted the failure of vaccine mandates to account for the likely superior immunity possessed by COVID-19 survivors. His faculty colleagues at the University of California filed a 187-page declaration supporting the efficacy of natural immunity.

As a COVID-19 survivor, Kheriaty said, his immunity to the disease is between 95 and 99 percent effective. There is not one case on record of someone who recovered from COVID-19 and then was re-infected and transmitted the virus to someone else, he said in October. This sterilizing immunity is an advantage the human immune system has over any COVID-19 vaccine, he argued, noting the declining efficacy of the mRNA vaccines over time.

Reflecting on the pandemic, Kheriaty recalled how pregnant medical residents were concerned about doing consults on COVID-19 patients. “The administration reassured these residents that they had no elevated risks from COVID—a claim without any evidential basis at the time, and which we now know to be false. I saw the COVID consults for these worried residents, even when I was not covering the consult service.”

He said he worked every day during the pandemic, seeing regular patients and COVID patients in the emergency room, the clinic, psychiatric wards, and hospital wards.

“As our chief ethics consultant, I had countless conversations with families of patients dying of COVID, and tried my best to console and guide them in their grief,” he wrote. 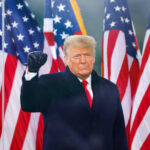 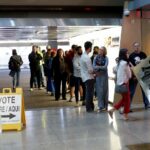