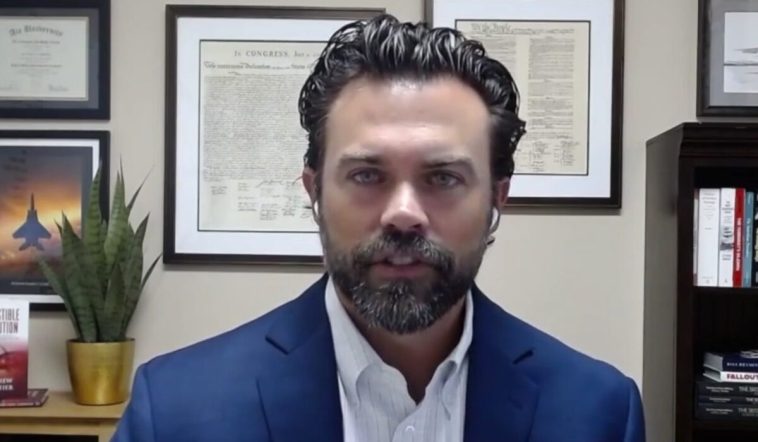 Members of the Air Force have been grounded for refusing to take a COVID-19 shot even after a court order ruling against such actions said a former space force commander on Sept. 15, adding that it is “not the time to be tampering with our readiness.”

Roughly two months back, a federal court in Ohio stated that the Air Force is not legally justified in taking punitive action against service members who do not take the COVID-19 vaccine, Matt Lohmeier, former Space Force Lieutenant Colonel, said in an interview with “Capitol Report” on NTD News.

A preliminary injunction was also issued. Lohmeier gave an example of a Squadron Leader in a fighter squadron at the Air Force who had been grounded and removed from his post following his decision not to take a COVID-19 shot. 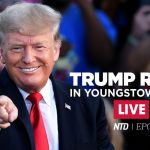 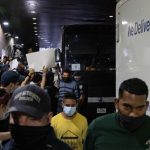