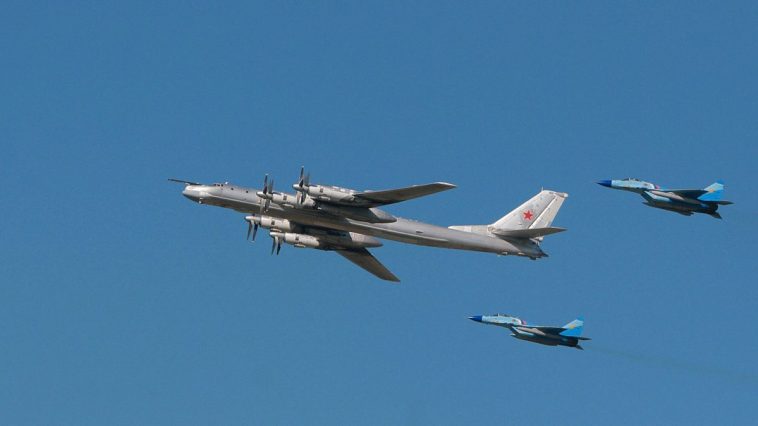 NORAD said that U.S. Airforce F-16s intercepted the Russian bombers, which are capable of carrying nuclear weapons. Based on NORAD’s statement, it’s not clear whether the Tu-95s were armed with any weapons. 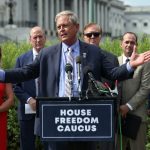 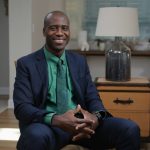