Apprehensions began spiking in early 2021, after Biden was sworn in, and have not slowed down since. Under Biden, the United States has already set new records for apprehensions in a calendar year and a fiscal year. And in the first two months of fiscal year 2023, which includes November, the numbers are higher than ever. 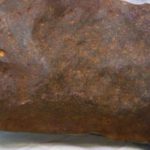 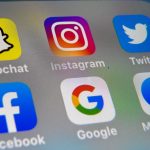