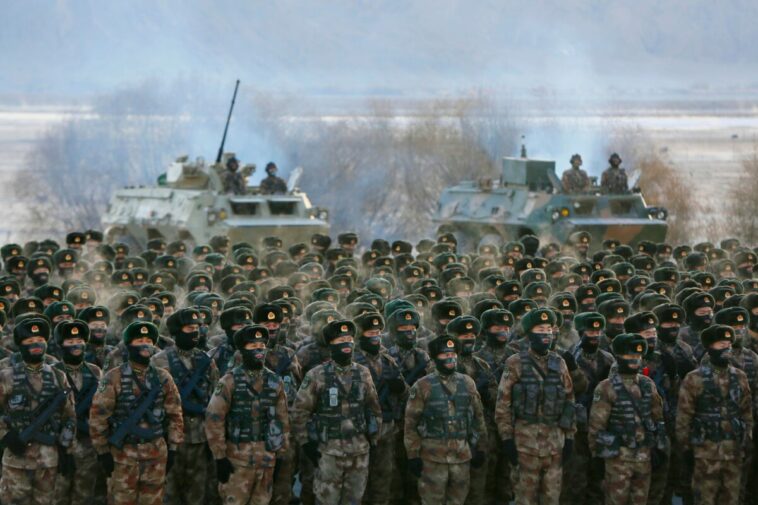 The United States cannot be assured of victory in the event of war with China, according to a new report by an influential U.S. congressional advisory body.

The analysis by the U.S.-China Economic and Security Review Commission (USCC) comes amid rising concerns that the United States could be drawn into a war over the future of the self-governed island of Taiwan, which China’s communist regime considers to be a breakaway region.

The report was delivered just two days after the first virtual summit between President Joe Biden and Chinese Communist Party (CCP) General Secretary Xi Jinping, which failed to deliver any concrete breakthroughs on a range of tensions between the two countries. 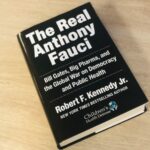