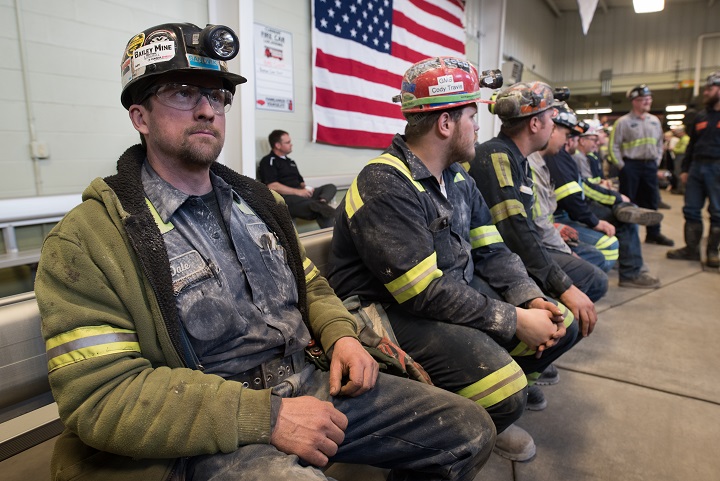 U.S. coal stocks fell 4.8 percent over the course of the previous month, according to the EIA.

The record-breaking low came as a national and global energy crunch has driven up the cost of coal, natural gas, and oil, with Chinese buyers willing to purchase coal at “any price,” as reported by Al Jazeera.

In recent years, the percentage of… 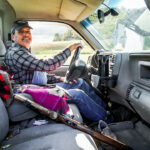 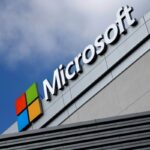