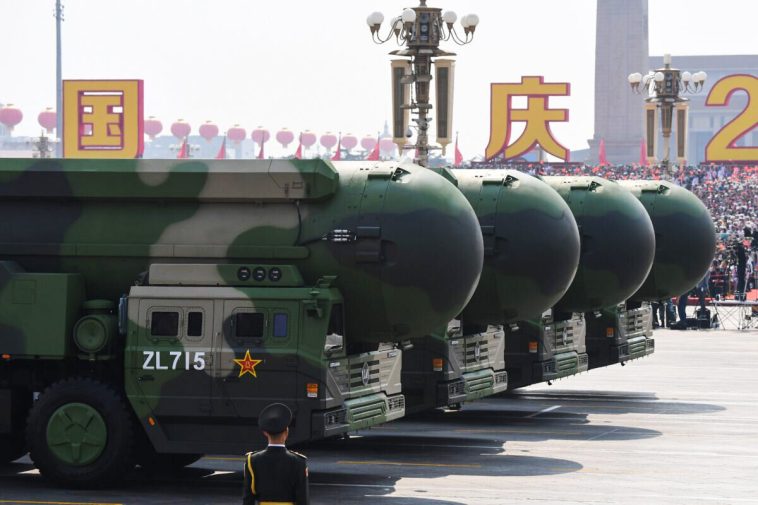 Buried beneath the earth in the vast deserts of western China there are hundreds of new missile silos slated to hold deadly payloads. Some of them will house conventional weapons, others nuclear, and Western leaders don’t know which is which.

That is because China’s reigning communist regime co-locates its nuclear and conventional missiles, mixing them together and placing them under the same command centers.

The Chinese Communist Party’s (CCP) rush to build these new missile silos, and to construct nuclear weapons to occupy them, corresponds to the regime’s efforts to cement its leadership over a burgeoning bloc of anti-Western states that seek an end to U.S. hegemony in world affairs. 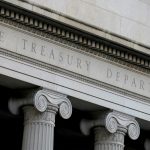 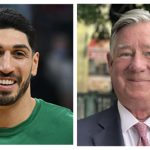