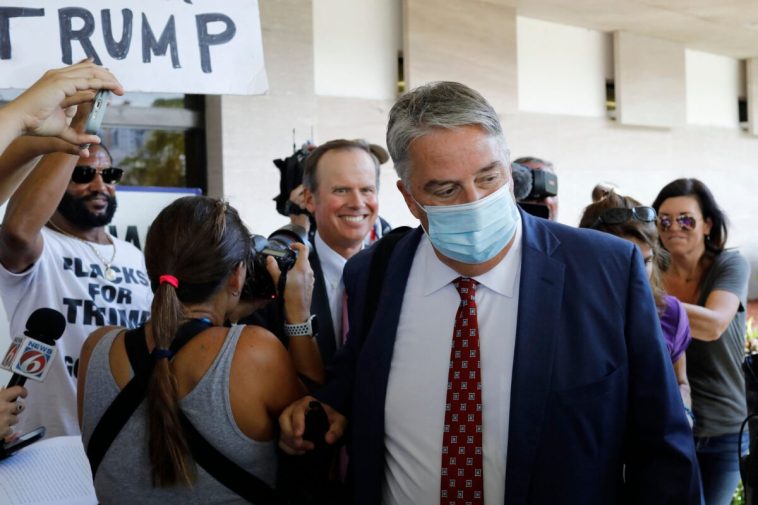 The U.S. Department of Justice (DOJ) team charged with making sure potentially privileged materials seized from former President Donald Trump’s home weren’t viewed by investigators failed to prevent the investigators from seeing some of the records, a government lawyer has acknowledged.

Benjamin Hawk, the lawyer in charge of the filter team, said that the team reviewed all the areas in Mar-a-Lago, Trump’s resort, before investigators did, during the execution of a search warrant on Aug. 8. The team removed all records deemed potentially privileged.

But at least two instances arose where investigators found potentially privileged materials, Hawk said in federal court on Sept. 1, referring to the instances as “inadvertent exposure.” 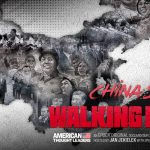 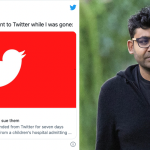