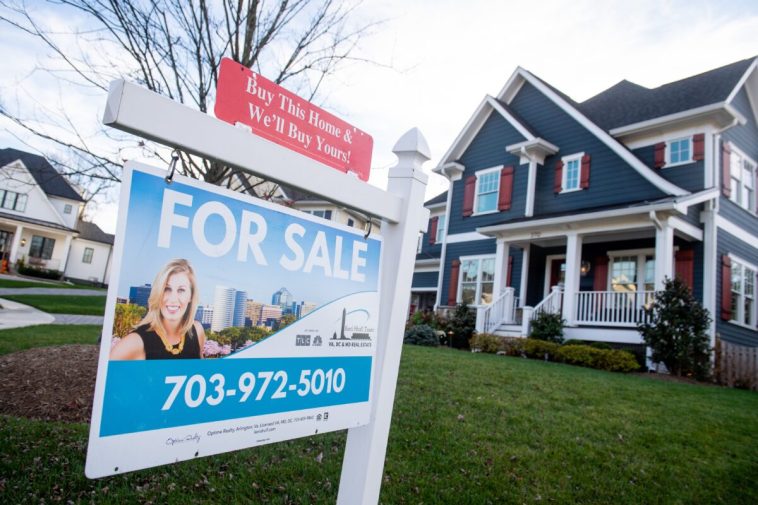 Housing sentiment in the United States, as measured by the Fannie Mae Home Purchase Sentiment Index (HPSI), has fallen to its lowest level in more than 10 years.

In July, the HPSI declined by two points, to 62.8, the lowest level since 2011 and far below the all-time high set in 2019, according to an Aug. 8 press release. Homeowners and renters who participated in the survey expressed pessimism about current buying conditions. Only 17 percent of respondents said it is a good time to buy a home. Meanwhile, the proportion of respondents who believed it was a good time to sell a home came down, to 67 percent in July from 76 percent in May.

An index of home price growth expectations also fell, but continues to remain in positive territory. According to Doug Duncan, Fannie Mae Senior vice president and chief economist, higher mortgage rates are taking a toll on housing affordability, thus resulting in the decline in the HPSI for much of the year.

Unfavorable mortgage rates were often cited by consumers as the “top reason” for the perception that it was a bad time to buy or sell a home, Duncan stated. Consumers are indicating that selling conditions are “softening.” Fannie Mae expects the current housing conditions to remain “increasingly mixed.” 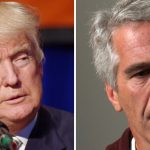 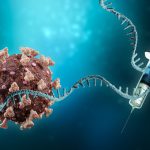