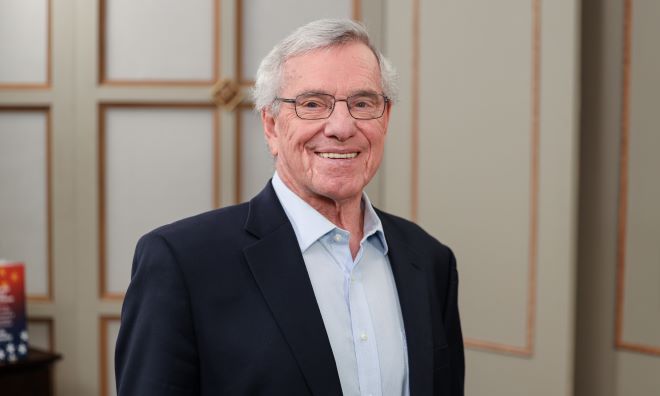 The United States has paid little heed to the growing Chinese intelligence threat, according to economist, China expert, and author Clyde Prestowitz.

“One of the things that bothers me in the U.S.–China relationship is the ignorance of the U.S. side on the … limits to which the Chinese will go to obtain intelligence,” Prestowitz told EpochTV’s “American Thought Leaders” program on Sept. 20.

He further pointed to the recent report on a Chinese entity’s purchase of farmland near a U.S. Air Force base in North Dakota.

“The Chinese have been buying up land near American bases. That land is not being bought in order to grow wheat. They’re watching the bases,” he noted.

Meanwhile, the Chinese regime puts enormous resources into intelligence efforts, according to Prestowitz, who served as counselor to the secretary of commerce during the Reagan administration and currently heads the Economic Strategy Institute.

“China has gathered up millions, maybe billions of categories of classified information. So they know your name. They have your social security number.”

US Companies Subservient to Beijing

In his book, titled “The World Turned Upside Down: America, China, and the Struggle for Global Leadership,” Prestowitz pointed out another challenge China poses: making U.S. companies subservient to Beijing. He singled out Apple Corporation as an example.

In the late 1990s, Apple moved its production facilities from California to China to take advantage of cheap labor, Prestowitz said. This was not surprising, considering that the Chinese regime “was offering free land, no taxes for 25 years, utilities at half cost.”

The result, he said, is that “China can compel Apple to do whatever it damn well pleases. And so Apple has, in a way, been captured politically by China.”

This limits the U.S. government’s power over Apple. “When Apple testifies before the Congress or lobbies U.S. government entities, it presents itself as an American company, but officials have to keep in mind that it is, in a way, more subservient to Beijing than it is to [Washington].”

He further pointed out that not only Apple, but other companies—including General Electric, General Motors, Boeing, and other major manufacturing companies—are highly reliant on China, and “all of them are subject to coercion by the Chinese Communist Party.”

“The [Lockheed Martin] F-35 has a component that’s made in China. That tells you the extent, the penetration of products made in China,” Prestowitz said.

“California and many other states are heavily pushing the development of solar panels. Where are all the solar panels made? They’re made in China,” he added.

To counter the threat from the Chinese regime, Prestowitz suggested an industrial policy that strives to boost production in the United States, while curbing dependence on China.

He said the recently passed CHIPS and Science Act, which will allocate $280 billion in subsidies, tax breaks, and research grants to prop up the domestic semiconductor industry, could play this role. The bill, he said is “going to very quickly result in at least a doubling—probably more than a doubling—of semiconductor production in the U.S.”

A similar approach should be applied to other technologies such as telecommunications, Prestowitz said.

“That’s not good for the U.S.,” he stressed. “We want that invested in U.S. technology.” 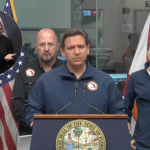 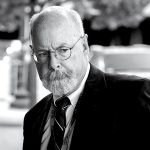