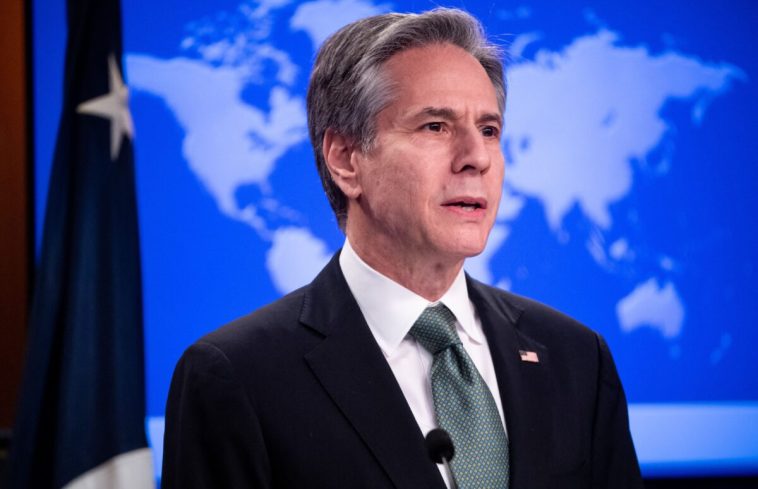 The United States on March 21 announced the imposing of visa restrictions on Chinese officials responsible for “repressive acts” against ethnic and religious minorities inside China and abroad, including the United States.

The restrictions would bar Chinese officials involved in the persecution of various victim groups from traveling to the United States.

“The United States rejects efforts by [Chinese] officials to harass, intimidate, surveil, and abduct members of ethnic and religious minority groups, including those who seek safety abroad, and U.S. citizens, who speak out on behalf of these vulnerable populations,” U.S. Secretary of State Antony Blinken said in a statement.

“We are committed to defending human rights around the world and will continue to use all diplomatic and economic measures to promote accountability.” 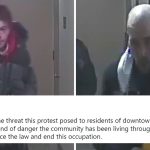 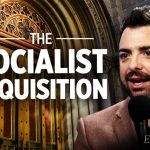