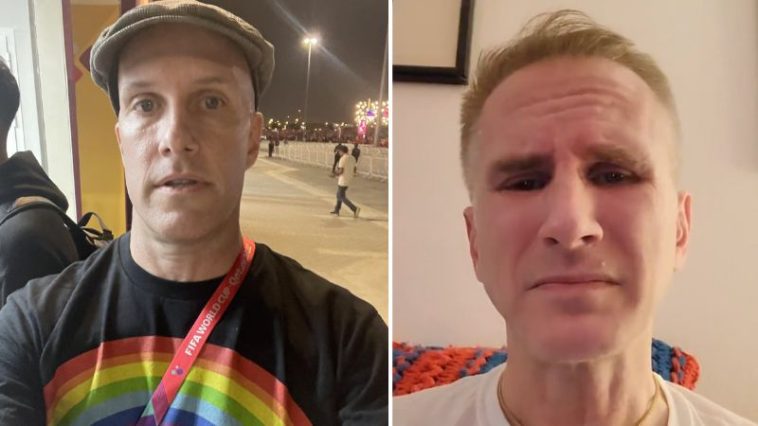 Grant Wahl, the 48-year-old American sports journalist who wore a pride shirt to a World Cup soccer game on November 21 and was told to remove it by the host country of Qatar due to its stance on homosexuality, died in the stadium Saturday during the game between Netherlands and Argentina, something his brother suspects is foul play.

“My name is Eric Wahl,” Grant’s brother said in a clip posted by Outkick. “I’m gay. I’m the reason he wore the rainbow shirt to the World Cup. My brother was healthy. He told me he received death threats. I do not believe my brother just died. I believe he was killed.”

The Associated Press reports that Grant Wahl wore the Pride rainbow shirt, which signifies support for LGBTQ rights during the game between the United States and Wales in the Muslim-majority country of Qatar. The conservative sect of Sunni Islam, known as Salafi, is the state religion.

Grant Wahl was sitting in the portion of Lusail Stadium held for journalists when fellow reporter Rafael Cores said he was laughing and seemed healthy before his collapse.

Cores wrote, “I’m in shock. I was sitting next to him tonight. He was working on his story on his laptop, it was about 4 minutes before the end of the extra time. He was laughing at a joke we saw on Twitter only minutes earlier. I can’t believe it. My deepest condolences to @GrantWahl’s family.” 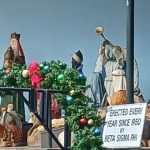 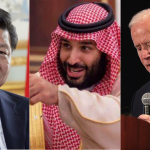