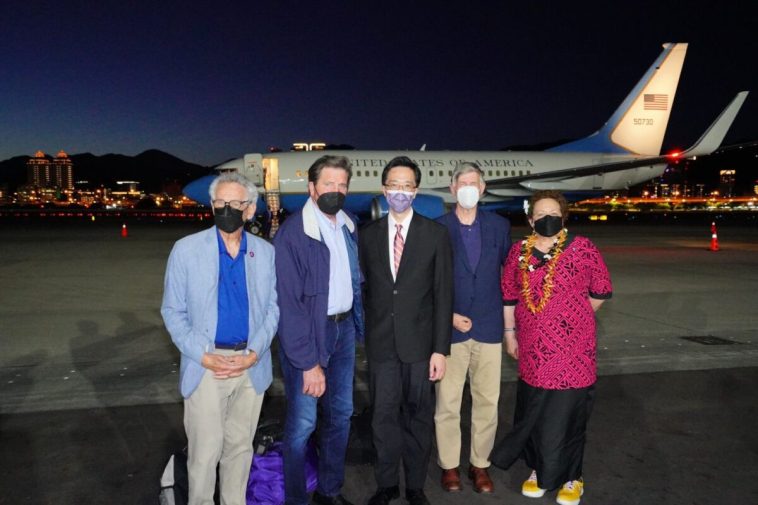 A group of five U.S. lawmakers arrived in Taiwan on Sunday, coming just two weeks after House Speaker Nancy Pelosi (D-Calif.) went to the self-governing island, according to Taiwanese officials.

A Twitter post issued by the Taiwanese Ministry of Foreign Affairs released photos of Sen. Ed Markey (D-Mass.) and other lawmakers meeting with top Taiwanese officials.

Other than the senator, members of the delegation included Reps. John Garamendi (D-Calif.), Alan Lowenthal (D-Calif.), Don Beyer (D-Va.), and Amata Radewagen (R-American Samoa), according to the Ministry of Foreign Affairs. 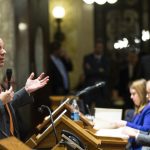 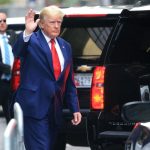