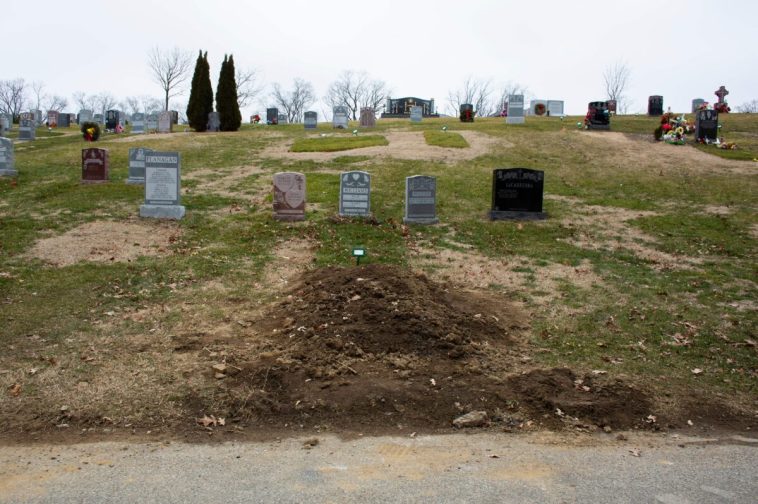 Life expectancy for Americans born in 2021 was just 76.4 years, the lowest in a quarter-century, according to new data from the U.S. Centers for Disease Control and Prevention (CDC).

Nine of the top 10 leading causes of death in 2021 remained the same as in 2020. Influenza and pneumonia exited the top 10 in 2021, replaced by chronic liver disease and cirrhosis.

The top causes of death, according to the CDC:

Deaths attributed to COVID-19—deaths where COVID-19 was listed as the underlying cause—increased about 19 percent to 416,893 in 2021, despite the introduction of COVID-19 vaccines. COVID-19 was behind 12 percent of the 3.4 million resident deaths in the United States in 2021.

Heart disease and cancer killed more people, according to the CDC.

The lower life expectancy at birth was “largely because of increases in mortality due to COVID-19, unintentional injuries, chronic liver disease and cirrhosis, suicide, and homicide,” Jiaquan Xu, Sherry Murphy, Kenneth  Kochanek, and Elizabeth Arias, researchers with the National Center for Health Statistics, said in a brief.

Sources for the data are death certificates filed across the 50 states and the District of Columbia and compiled in a database known as the National Vital Statistics System.

The smallest increases were for elderly people aged 65 and older.

The leading causes of infant deaths were congenital malformations, low birth weight, and sudden infant death syndrome. COVID-19 was not in the top 10.

Drug overdose deaths soared in 2021 when compared to 2021, contributing to the jump in overall mortality and the lowered life expectancy.

The rate of deaths was higher among all age groups 25 and older, with particularly large increases among middle-aged people. Among those aged 35 to 44—the group with the highest rate—for instance, the rate increased to 8.1 deaths per 100,000. 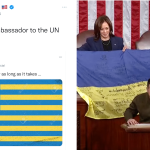 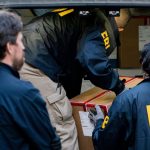