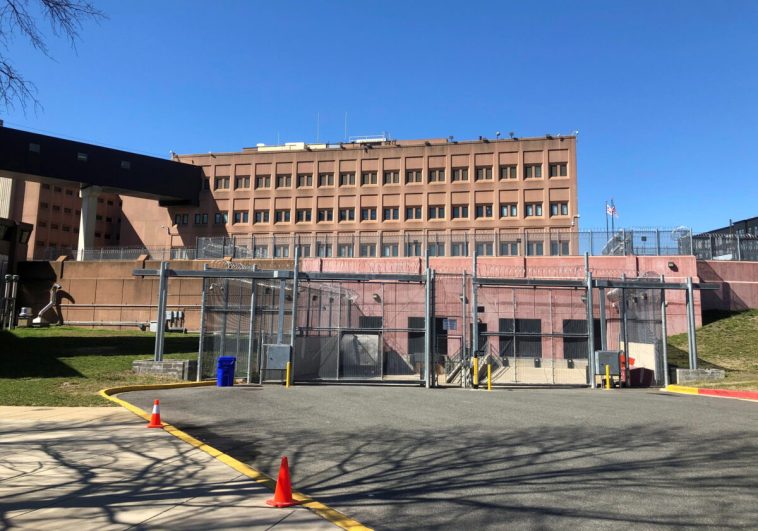 Many people charged with crimes in connection with the Jan. 6 breach of the U.S. Capitol are being held in the Central Treatment Facility (CTF), including Robert Gieswein.

The Marshals conducted a surprise inspection of the jail in the fall of 2021. Acting U.S. Marshal for the District of Columbia Lamont Ruffin said at the time officers found “evidence of systemic failures,” including evidence water was shut off to inmates as punishment, in another part of the jail, the Central Detention Facility.

He also said conditions at the CTF “were observed to be largely appropriate and consistent with federal prisoner detention standards.” 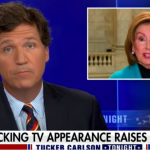 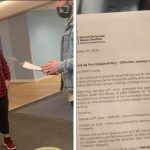