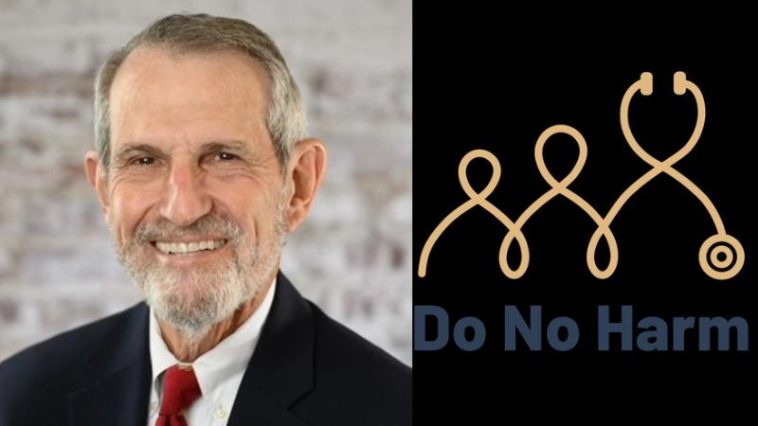 A new study shows that the United States is allowing trans activism to dictate how it treats children and adolescents who believe themselves to be transgender, while doctors in Europe are following a more scientific and evidence-based approach to caring for these vulnerable young people.

The study is published by Do No Harm, a newly formed group of physicians, healthcare professionals, medical students, patients, and policymakers seeking to protect healthcare from radical ideology. After analyzing the legal requirements for sex-change-related treatments in Europe and the US, the group concluded that “[e]xtreme gender ideology drives the United States to provide transgender medical care to younger children, while Europe goes a safer and more scientific route.”

The report found that children and adolescents in the US have easier access to puberty blockers, cross-sex hormones, and so-called gender-affirming surgeries than their European counterparts, and highlights the recent change of course back to psychotherapy that many European nations have embarked upon after systematic reviews found the evidence for treating children with puberty blockers and hormones to be of very low quality.

Dr. Stanley Goldfarb, chairman of Do No Harm, says that the U.S. is facing a real dilemma because a number of the leading medical organizations have given their overwhelming support to the gender-affirming model of care, despite there being no good quality evidence to justify such invasive treatments.

“The leading medical organizations made a commitment to [gender-affirming care], and I don’t think they understood what they were committing to,” Goldfarb told The Post Millennial. “They didn’t understand the literature. They didn’t read it carefully enough, or assess it carefully enough. Now, I think there probably are real regrets out there, but it’s very hard for these organizations to shift in midstream.”

The American Academy of Pediatrics (AAP) released a position statement in 2018 in support of gender-affirming care for minors so riddled with inaccuracies that Canadian sexologist James Cantor debunked it point by point in a scathing rebuttal published in 2019. Cantor concluded that the “AAP told neither the truth nor the whole truth, committing sins of commission and omission, asserting claims easily falsified by anyone caring to do any fact-checking at all.” 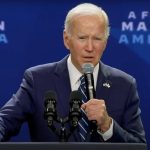 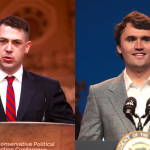