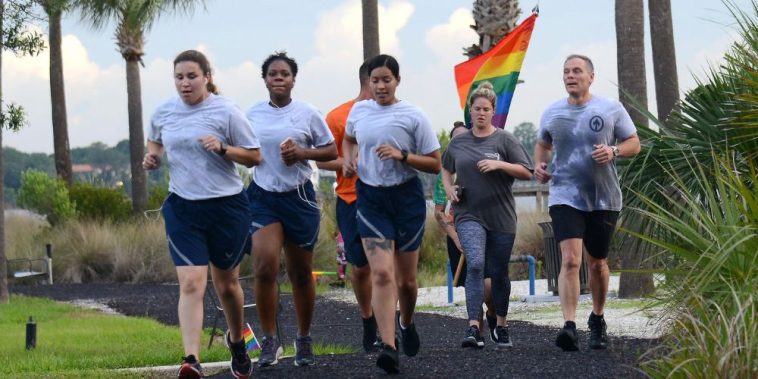 The official Twitter account for US Air Force Recruiting posted a photo on June 17th of several cadets jogging while one in back held the LGBT pride flag with no American flag to be seen.

“Pride in all who serve,” the post read, accompanied by a rainbow flag emoji.

This representation of America’s elite flying warriors serving under a flag other than the flag of the United States raises some doubts about the priorities held by current military leadership.

The photo and the substitution of the pride flag for the American flag prompted jeers from Twitter, including comment from Navy vet and Human Events Daily’s Jack Posobiec who joked, “The Air Force has switched allegiance. And here I thought the Navy would be the first to go.” 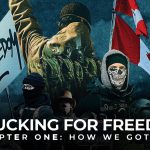 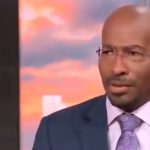