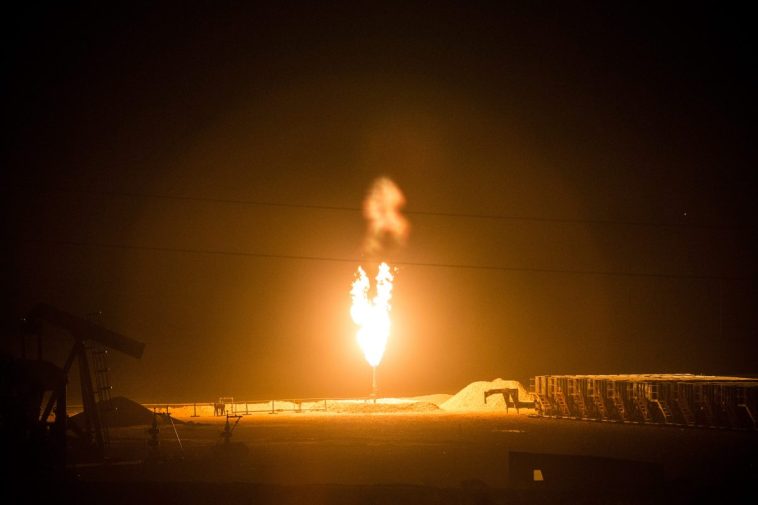 U.S. natural gas prices have reached levels not seen in a decade and a half, with the U.S. benchmark Henry Hub natural gas price edging close to $8 per million British Thermal Units (BTUs) on Monday afternoon.

The last major Henry Hub price spikes in 2008 and 2006 were due in part to hurricane activity in the Gulf of Mexico. Henry Hub prices in 2008 peaked at $13.32 per million on July 3, according to the Congressional Research Service (pdf), well above the current high.

Natural gas prices fell in 2009 and have remained relatively flat since then, thanks in large part to the rise of hydraulic fracturing, or fracking.

The latest surge in prices comes as Europe seeks to replace Russian natural gas with natural gas from other countries, including the United States. 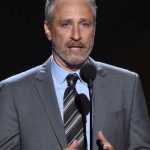 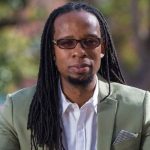