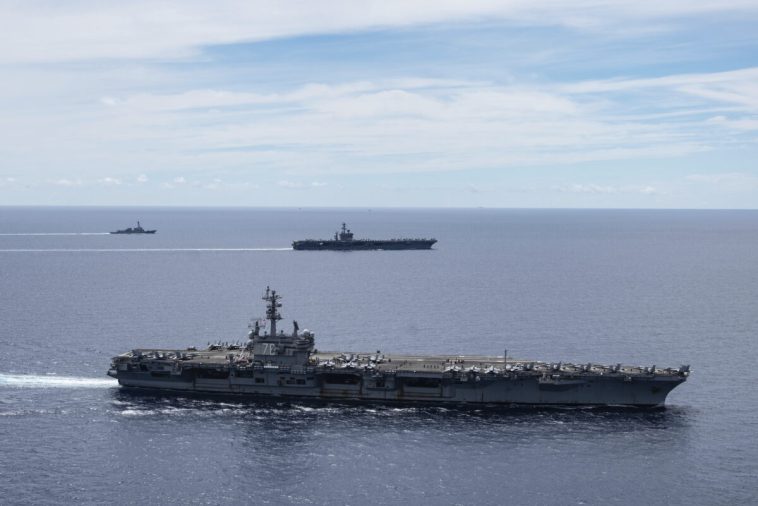 The U.S. Navy announced that it fired five officers in the span of only a few days, with the most recent termination occurring on Tuesday.

Capt. Larry Repass, the deputy commodore of Destroyer Squadron 23, took over as commanding officer of the USS Preble until a permanent one is named, according to a news release from the Navy. It’s not clear what will happen to Lesaca, and no other details were provided.

“Navy commanding officers are held to high standards of personal and professional conduct. They are expected to uphold the highest standards of responsibility, reliability, and leadership, and the Navy holds them accountable when they fall short of those standards,” the release stated. 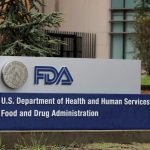 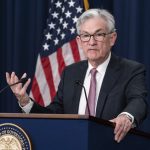