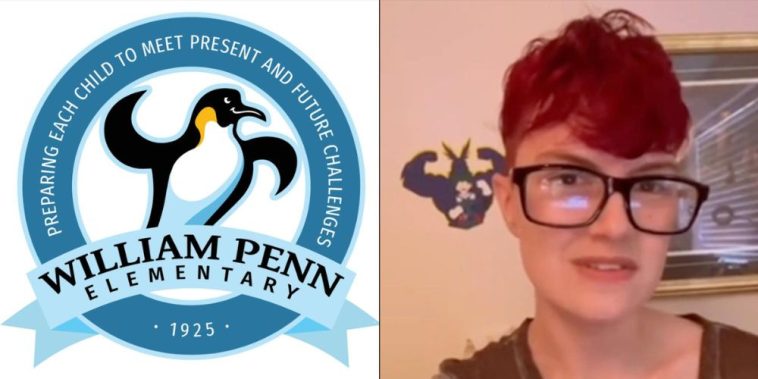 The fourth grade Salt Lake City, Utah teacher who posted a video on social media in August bragging about how her classroom was “built for non-white students” has been placed on administrative leave.

Spokesman for the Granite School District, Ben Horsley, released a statement and said the teacher’s comments were “very disconcerting and she has been placed on leave while the district investigates the matter,” local news reports.

“For the first time in my life,” she said, “I’m going to be teaching at a majority-white school and I’m kind of interested to see how students and parents react to my classroom, or if they even notice anything about it, because it’s built for non-white students.”

The teacher added that she had made an effort to limit representation of white kids in the materials she presents to students, which extended into coloring books where “not a single one with a person on it depicts a white person or character.” 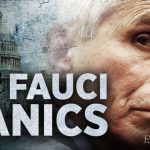 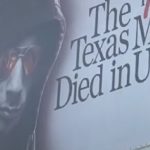