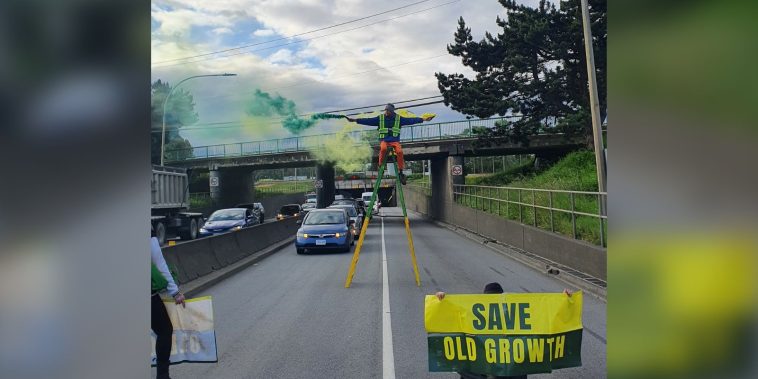 A Vancouver-area tunnel was blocked by protestors on Monday, as environmental protestors held up traffic at the north entrance of the George Massey Tunnel.

Members of the Save Old Growth group caused heavy delays and congestion at the tunnel, while also blocking off traffic at the Second Narrows Bridge at around 7:30 am. Police reportedly removed protestors, and by 9 am, both the tunnel and the bridge were clear.

According to CTV News, Save Old Growth took a “six-week break” to train protestors.

“This time around we are trying to make sure that it’s a permanent occupation on the freeway, which is quite unprecedented,” said Save Old Growth spokesperson Zain Haq. 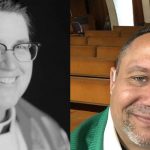 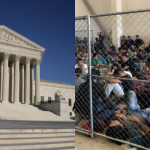