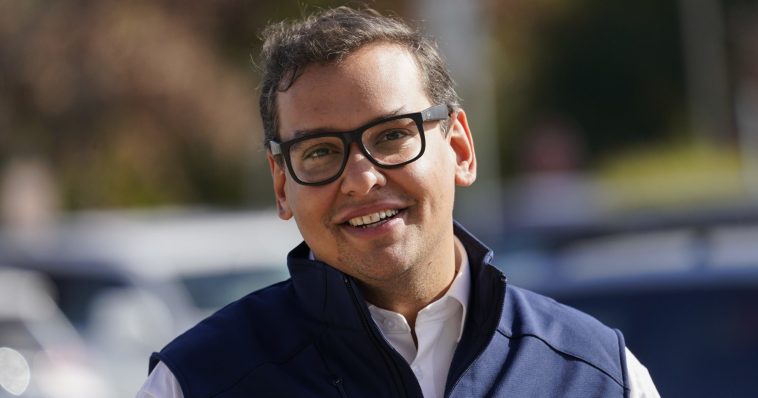 A veteran Republican lawmaker said Sunday that George Santos should consider resigning after the congressman-elect from New York admitted to lying about his heritage, education and professional career.

Texas Rep. Kevin Brady, a former House Ways and Means chairman who has served in Congress for 25 years, told “Fox News Sunday” that Santos would have “to take some huge steps” to regain trust and respect in his district.

Santos is set to be sworn in Tuesday when the new Congress begins.

“This is troubling in so many ways. Certainly, he’s lied repeatedly,” said Brady, who is retiring from the House. “He certainly is going to have to consider resigning.”

Brady said a decision about whether Santos steps down is one “to be made between he and the voters who elected him.”

In November, Santos, 34, was elected in the 3rd Congressional District, which includes some Long Island suburbs and a small part of the New York City borough of Queens.

He became the first non-incumbent, openly gay Republican to win a seat to Congress. 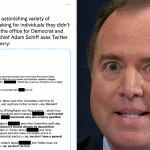 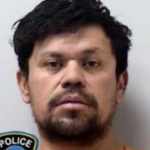