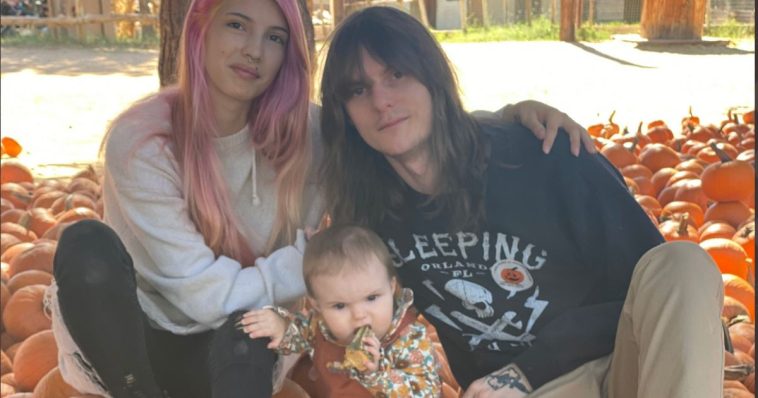 The son and infant grandson of an Arizona sheriff were killed on Friday.

Cooper Lamb, 22, the son of Pinal County Sheriff Mark Lamb, and his infant child were inside a passenger car that was turning left when a pickup truck hit them, according to KNXV-TV.

According to the Pinal County sheriff’s Office, the driver of the car was Cooper Lamb’s fiancée and the mother of the baby. She was described as being in critical condition.

“Last night, Sheriff Lamb lost his son, Cooper Lamb, along with his one-year-old granddaughter in a crash in Gilbert. Cooper and his daughter were passengers in the vehicle. Cooper’s fiancé and mother of the child was also seriously injured. She remains in critical condition,” the department tweeted.

“Oh my gosh. The truck just slid in, and I knew there was going to be accidents here,” Jason Vaught said in a video recorded by his surveillance camera, according to KNXV-TV. 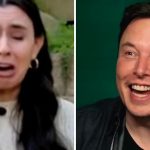 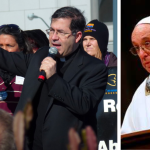