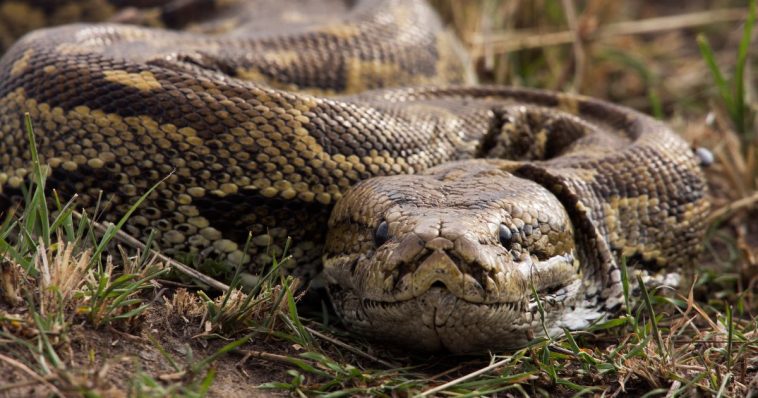 A 54-year-old Indonesian woman was the victim of a massive python that swallowed her whole, according to authorities.

The woman, whose name was given as Jahrah, had gone to work Sunday at a rubber plantation near the village of Betara in the Jambi province, according to a translation of a report by CNN Indonesia.

The woman, a grandmother, never returned.

Her husband went looking for her, according to Betara Jambi Police Chief AKP S Harefa. All he found, however, were sandals, a knife, a headscarf and a jacket.

On Monday, searchers found a massive python with a large bulge.

“During the search, the team found a giant python, measuring 7 meters [22 feet] in length, which we suspected had preyed on the victim,” police said in a statement, according to  The Washington Post. “The team captured the snake.”

After killing the reptile, residents of the village decided to split it open. 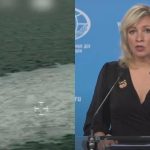 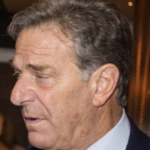