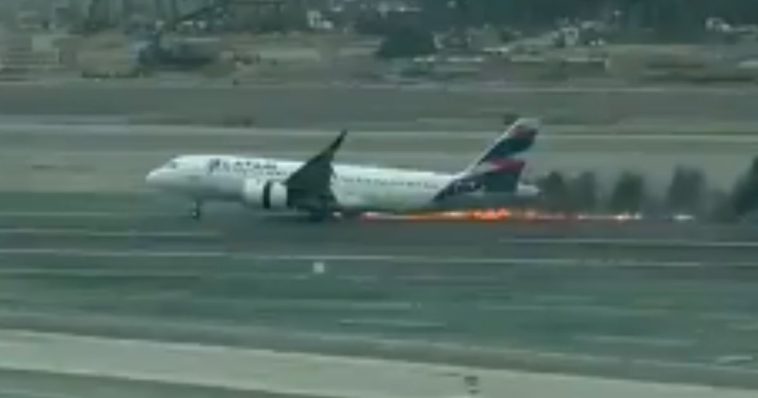 Two people were killed Friday after a plane struck a firetruck while taking off in Lima, Peru.

The Latam Airlines plane hit the truck Friday afternoon at Jorge Chávez International Airport, according to the BBC.

In addition to the two firefighters who were killed, a third was reported in critical condition.

Peru’s Health Ministry said 20 passengers were treated for injuries, with two considered to be seriously hurt.

Video of the incident was posted on social media, including one video taken from inside the plane. 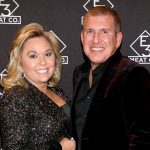 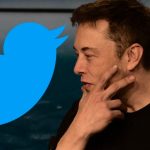