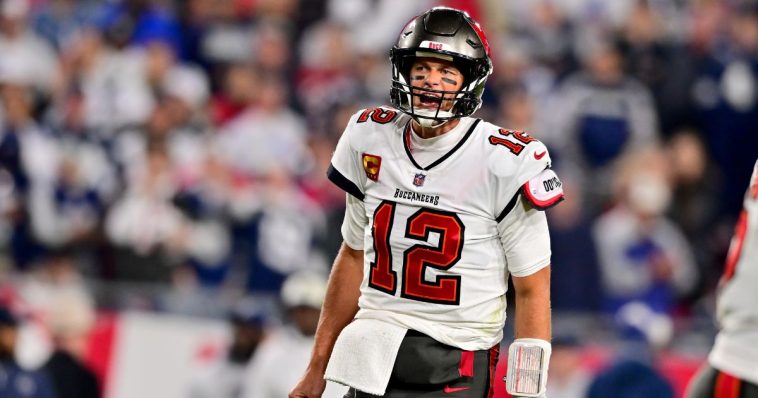 Tom Brady is being accused of a dirty hit after a Monday playoff game in which the Tampa Bay Buccaneers were handily eliminated at Raymond James Stadium in Florida.

The legendary quarterback tripped Dallas Cowboys defensive back Malik Hooker as he returned an apparent fumble in the third quarter.

“What is that? … If somebody did that to Brady, they’d kick him out of the league,” one ESPN analyst said of Brady’s move.

Brady slid against Hooker’s feet from behind during the play, which was later called back as an incomplete pass by the referees.

“All players are prohibited from tripping an opponent, including the runner,” league rules state. 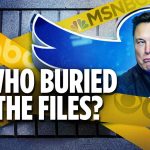 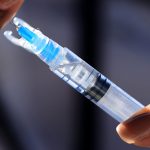