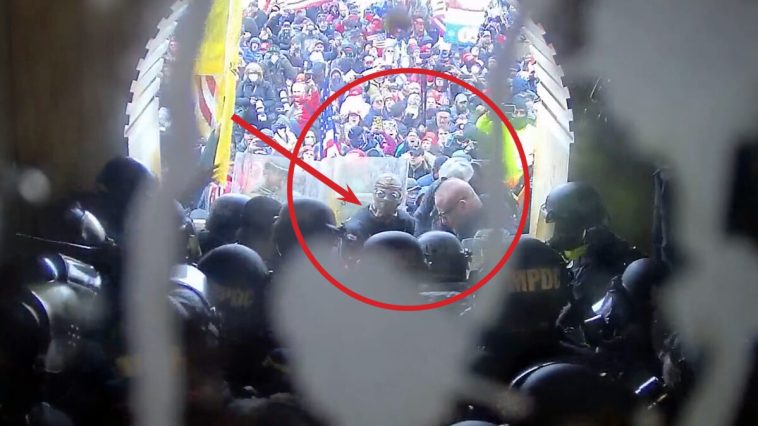 Newly released video from the West Terrace tunnel of the U.S. Capitol provides more details on the collapse, beating, and death of Rosanne Boyland on Jan. 6, 2021.

A three-hour video unsealed in late December in a Jan. 6 federal criminal case shows the 34-year-old President Donald Trump supporter entered the tunnel, was pushed back out, fell, and was struck by police before her lifeless body was dragged into the Capitol.

Boyland’s sister and a New York attorney question the District of Columbia medical examiner’s finding that Boyland died of an overdose of a prescription medication she took for attention-deficit hyperactivity disorder.

Boyland, from Kennesaw, Ga., traveled to Washington D.C. for the Save America rally at the Ellipse on Jan. 6. She is seen on video entering the Capitol tunnel, walking next to conservative activist Philip Anderson. Bystanders continue filing in toward the double doors leading into the Capitol.

About 2 1/2 minutes later, police begin pushing the crowd backwards. Boyland is seen at one point looking down at her feet as the mass of humanity flows back toward the entrance. Less than two minutes after that, she disappears from view after falling. Police continue to push the crowd out of the tunnel, causing bodies to pile up on the stairs. 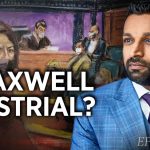 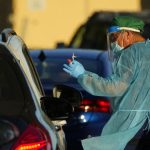