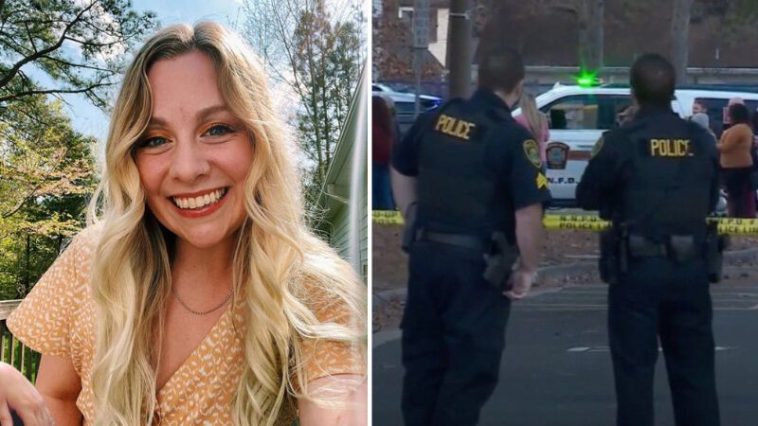 A Virginia first-grade teacher, Abby Zwerner, shouted for her class to “run away” after being shot in the chest on Friday by a six-year old boy in her classroom after police said the two had an “altercation.”

According to the Daily Mail, Sebastian Gonzalez-Hernandez, a parent of another student in the classroom, said Zwerner “screamed at her kids to run away” and “even after she’d been shot she was thinking about the safety of her children.”

25-year-old Zwerner, of Williamsburg, Virginia, was critically injured after the boy fired a single shot into her chest around 2pm Friday in her Richneck Elementary School classroom. No students were injured in the incident and Zwerner was transported to Riverside Regional Medical Center where she remains in critical condition.

Gonzalez-Hernandez said of his own six-year-old, “My son didn’t see what happened, he heard the gunshot go off, and turned around to see Miss Zwerner on the floor.”

“She is an amazing teacher, so dedicated. My son absolutely loves her, and we’re devastated about what’s happened. We are all thinking of her and hoping that she gets better soon,” Gonzalez-Hernandez added. 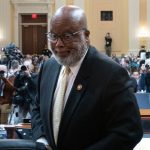 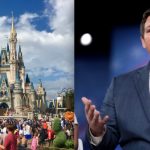