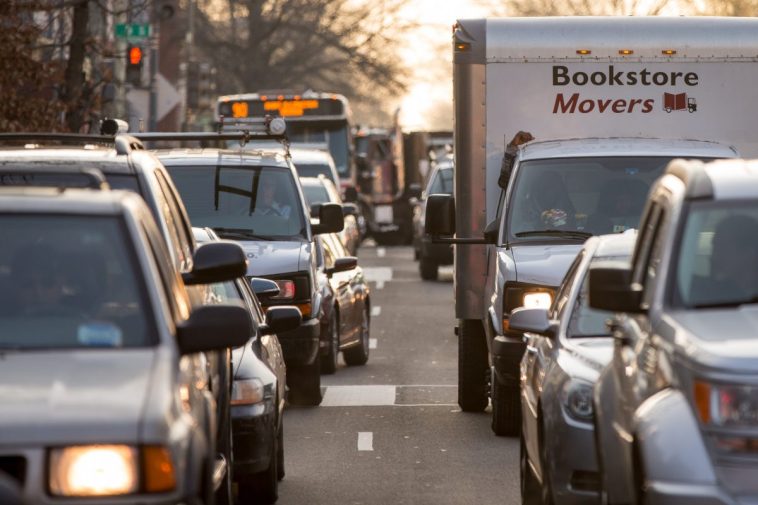 Following the California Air Resources Board (CARB) adopting rules seeking to restrict the sale of new gas cars in the state, Washington, Massachusetts, and Virginia could implement similar measures.

According to CARB’s new rules, zero-emission vehicles (ZEVs) and plug-in hybrids (PHEVs) should make up 35 percent of new cars sold in California beginning 2026. This number will then rise to 68 percent in 2030 and 100 percent in 2035. California has received a waiver from the federal government that allows it to establish its own air quality standards that are more stringent than national standards.

States like Massachusetts, Washington, and Virginia already have trigger laws in place to restrict the sale of new gas cars if California passes such a rule. 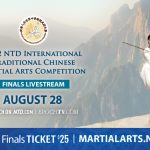 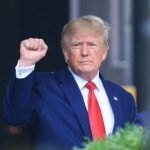