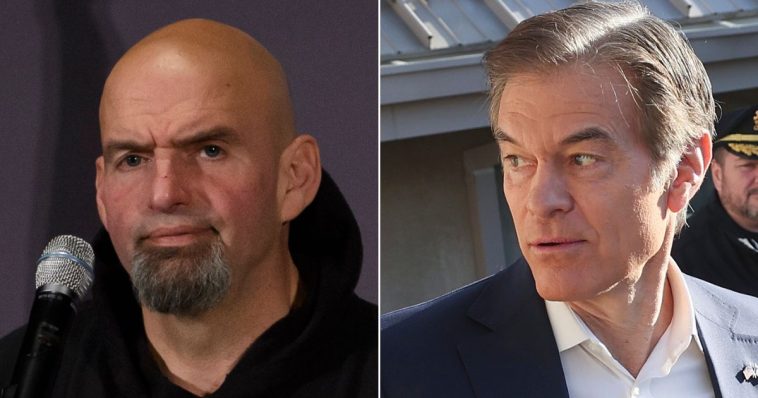 Election officials in Pennsylvania — a state already at the center of attention, given the high stakes of the outcome — faced unexpected problems with voting machines Tuesday morning after a paper shortage was reported.

According to WNEP-TV, voters in Luzerne County told the outlet that some of the voting machines had run out of paper. As a result, those voters were reportedly instructed to fill out provisional ballots while election officials drove to nearby areas to retrieve extra voting machine paper.

The issue quickly spread across social media, with some pointing out that the issues were occurring in particularly impactful areas of the state.

“Luzerne County, PA – one of the counties capable of swinging the Oz/Fetterman race – is running out of the special paper that is used by the voting machines. Poll workers at my district just shut down 4 of the 5 machines while I was there.”

Tuesday afternoon, after word of the low-paper issue, which also reportedly happened in Dorrance Township and Dallas Township, a Luzerne County judge extended the voting deadline by an extra hour. As of that ruling, voters in the county will have until 10:00 p.m. Eastern to cast their votes. 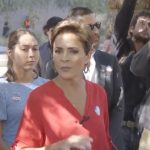 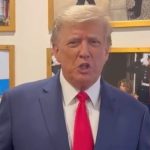